Coronavirus Update: We're still moving! Moving is classified as an essential service in San Diego, and our movers are taking extra precautions to keep you safe! 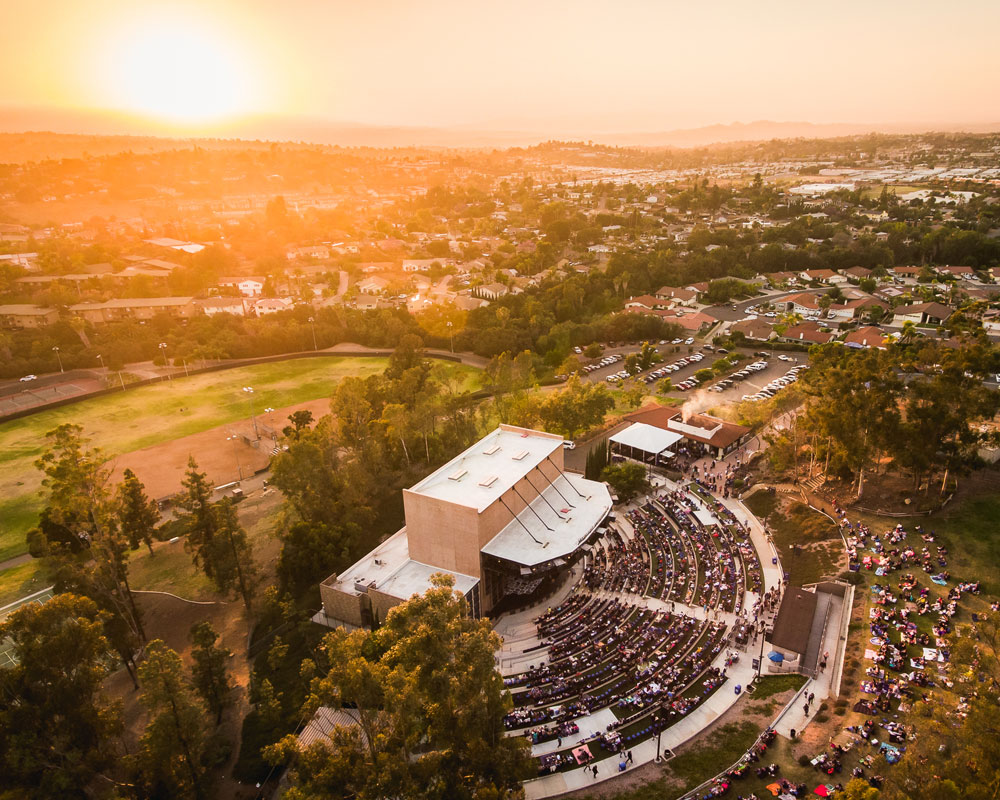 Vista (/ˈvɪstə/; Spanish: view) is a city in San Diego County, California, United States. Vista is a medium-sized city within the San Diego-Carlsbad, CA Metropolitan Area and has a population of 101,638. Vista’s sphere of influence also includes portions of unincorporated San Diego County to the north and east, with a county island in the central west.[9] Located just seven miles inland from the Pacific Ocean, it has a Mediterranean climate.

A flag is displayed at the Vista Civic Center. The flag design is the seal of Vista on a blue background.

Originally the lands of Rancho Buena Vista and Rancho Guajome, Vista was founded on October 9, 1882, with the establishment of a post office.[10] It was incorporated on January 28, 1963, and became a charter city on June 13, 2007.

Vista has more than 25 educational institutions for youth, and a business park home to over 800 companies. In a 2015 review, Vista was ranked as the 173rd-best place in California (out of 240) for families, based on factors such as family life, recreational opportunities, education, health, safety, and affordability. 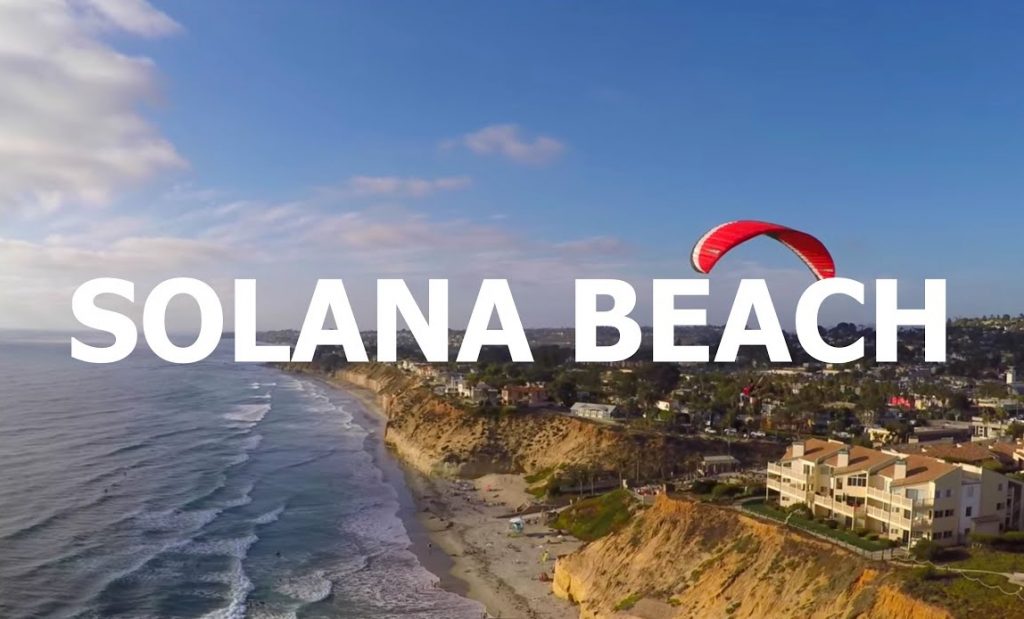 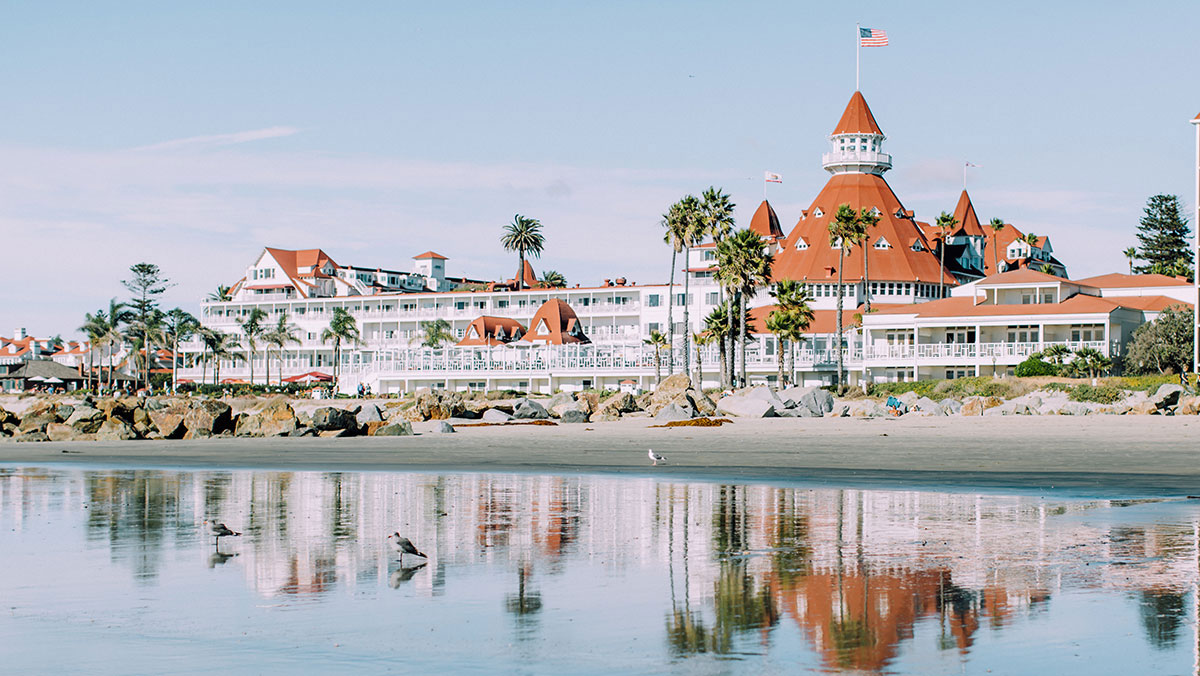 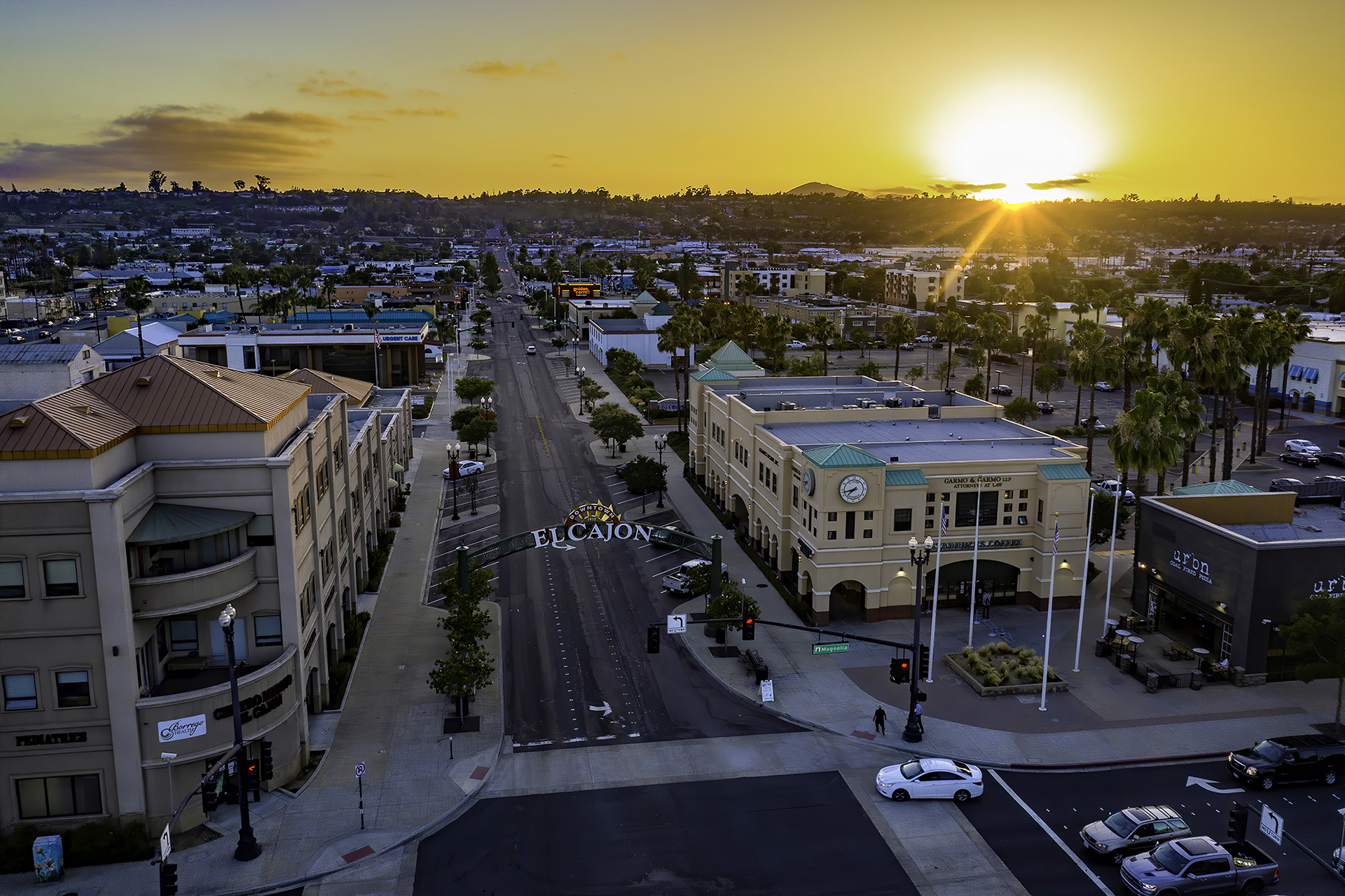 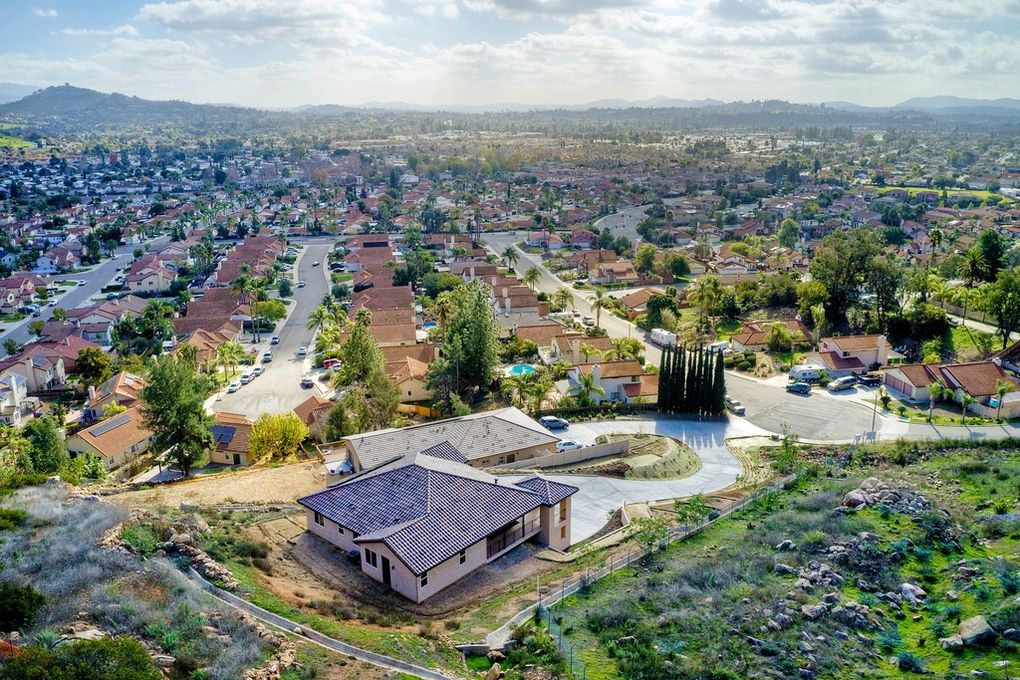 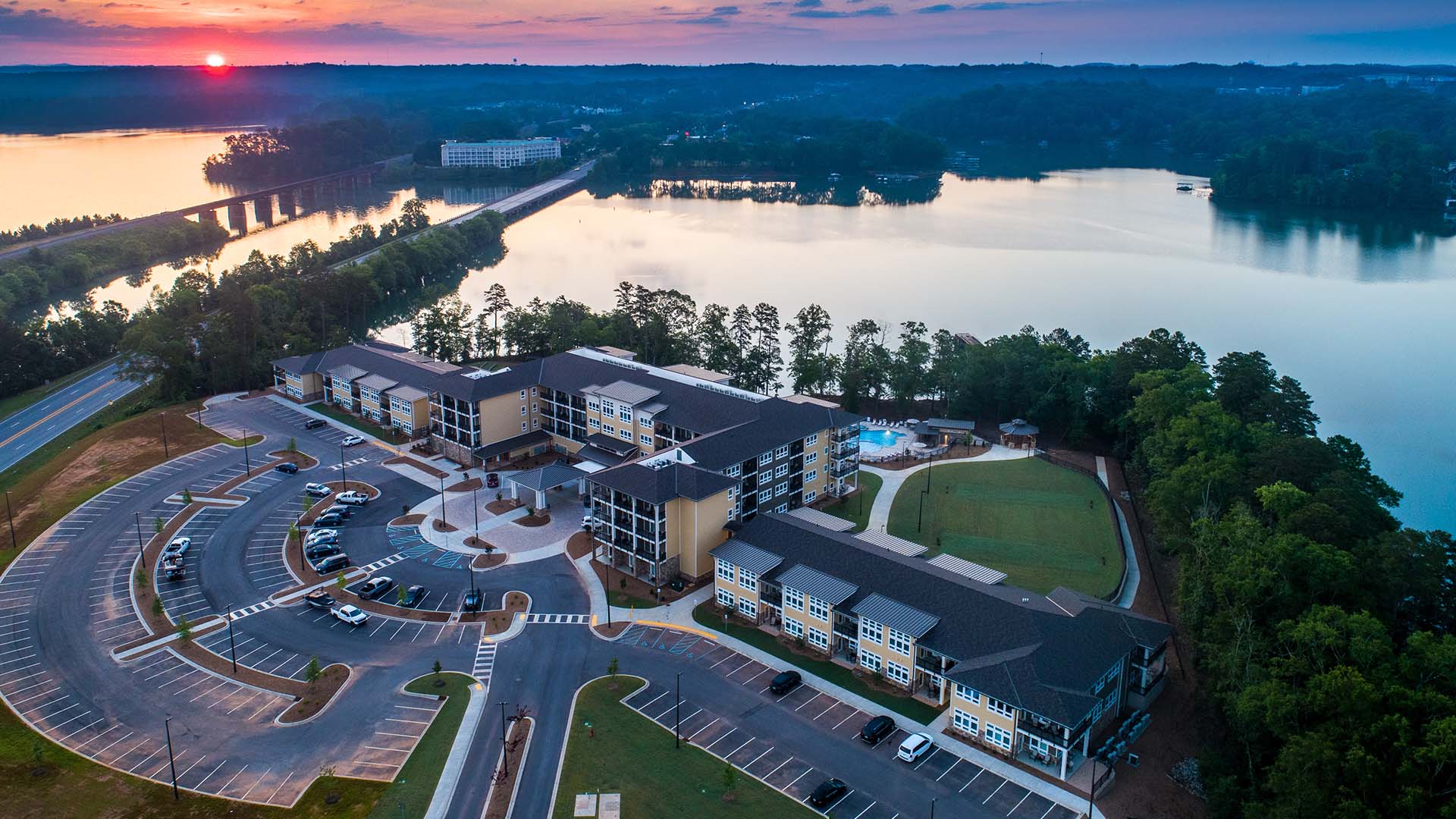 Lakeside Movers
See all areas
Looking for a quality and affordable removals service?
Get a quote 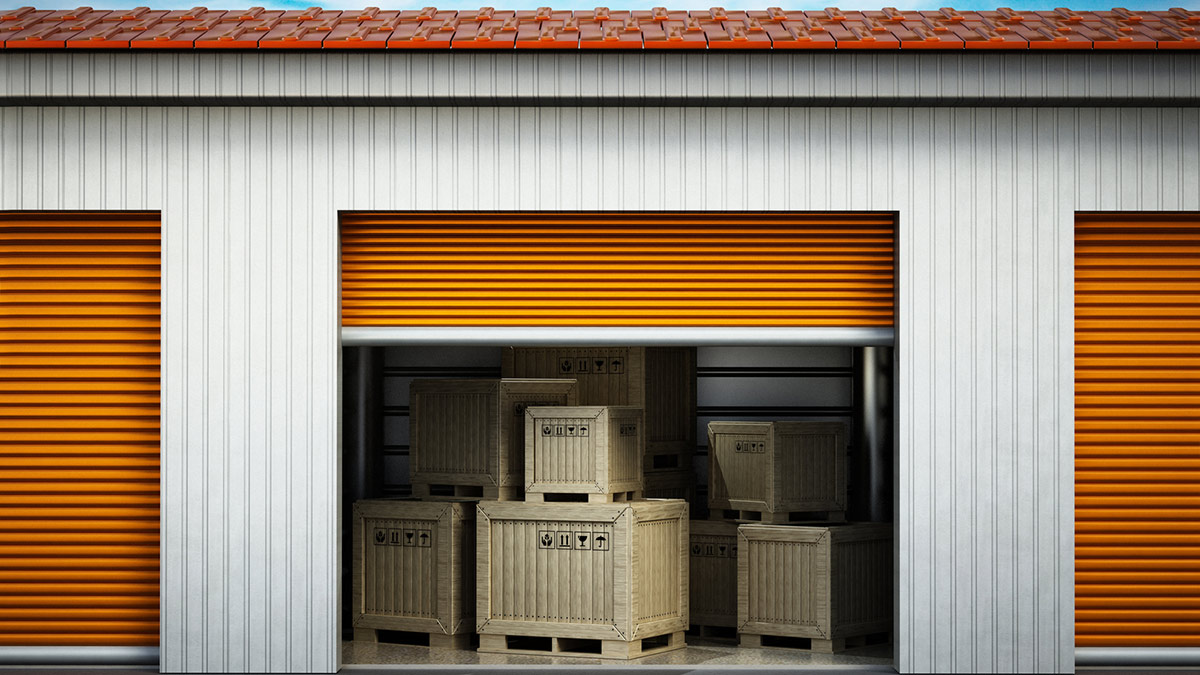 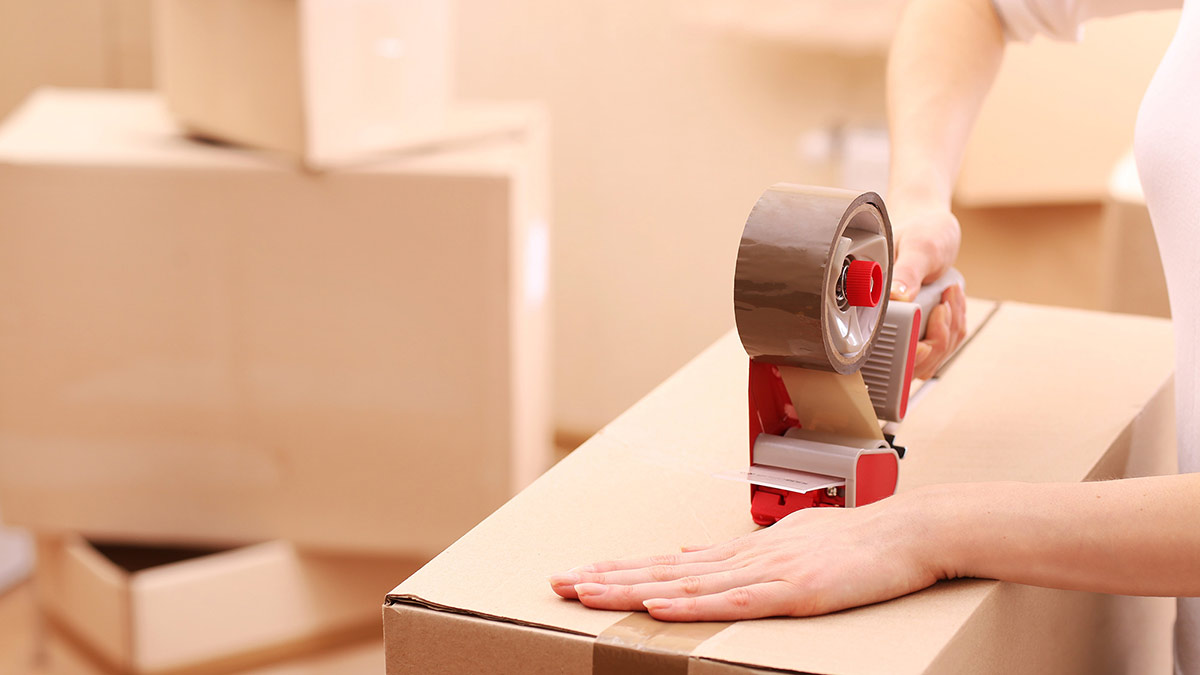 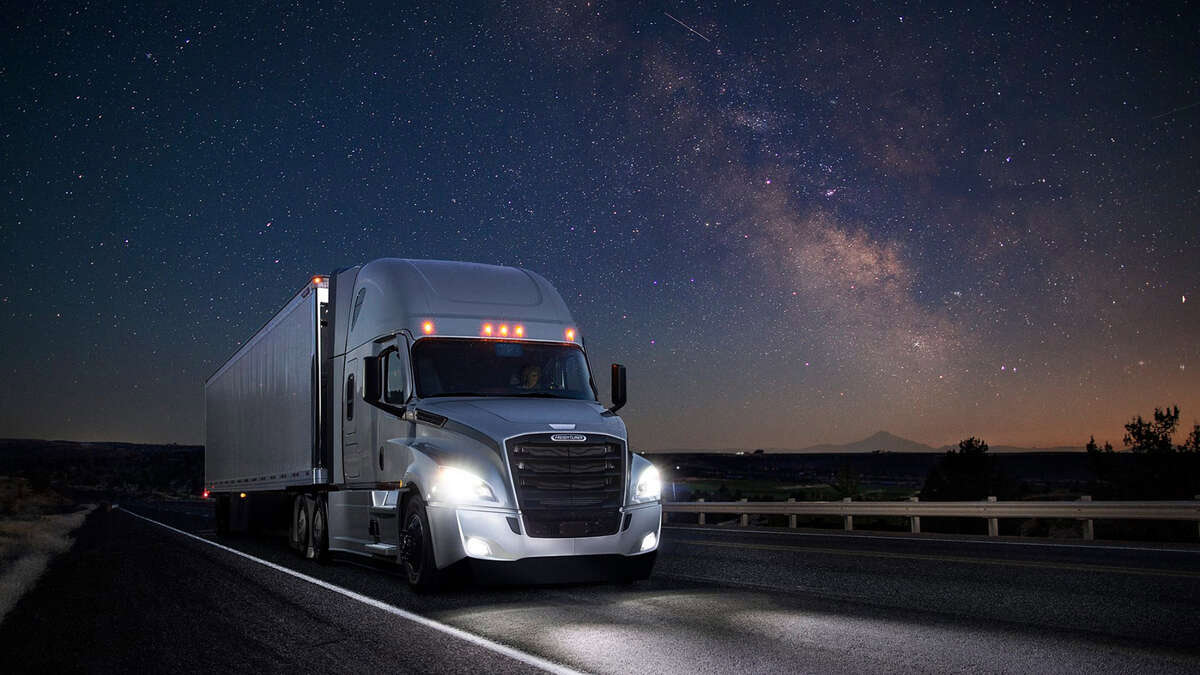 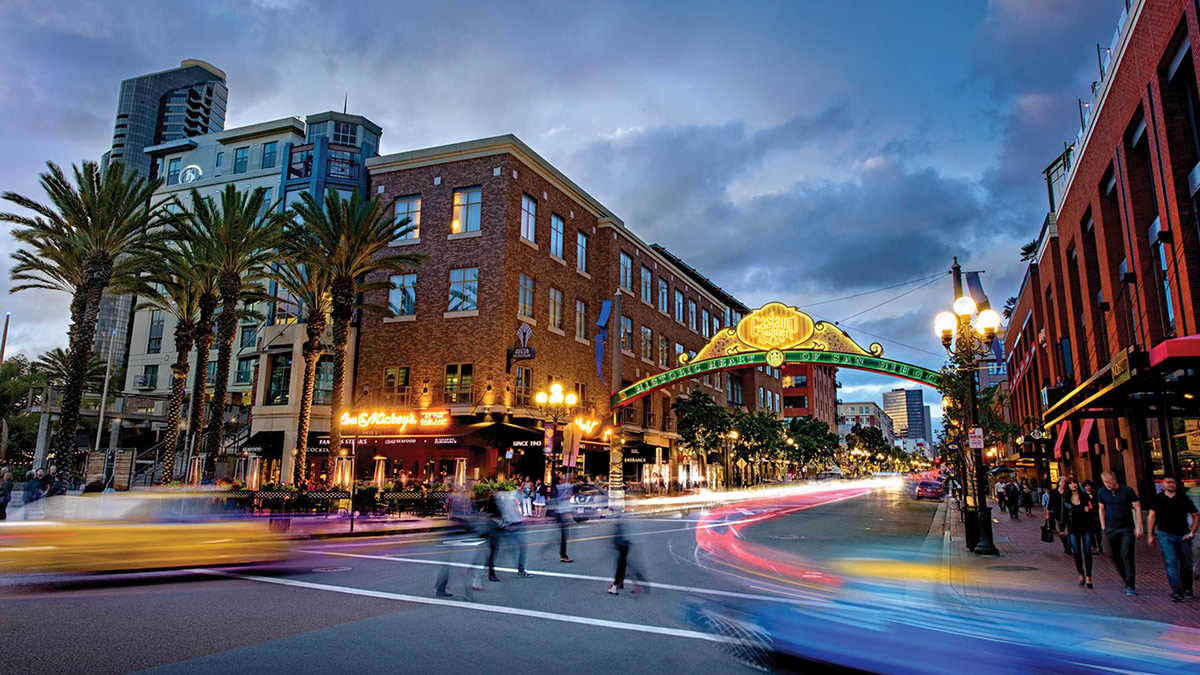 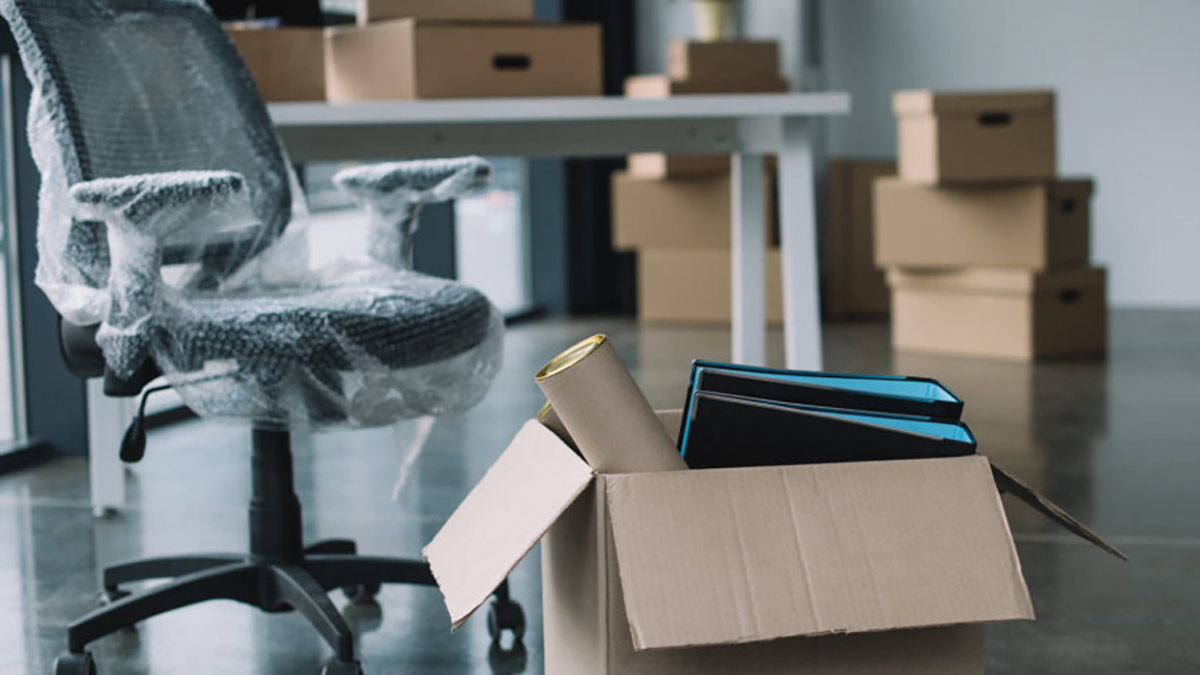 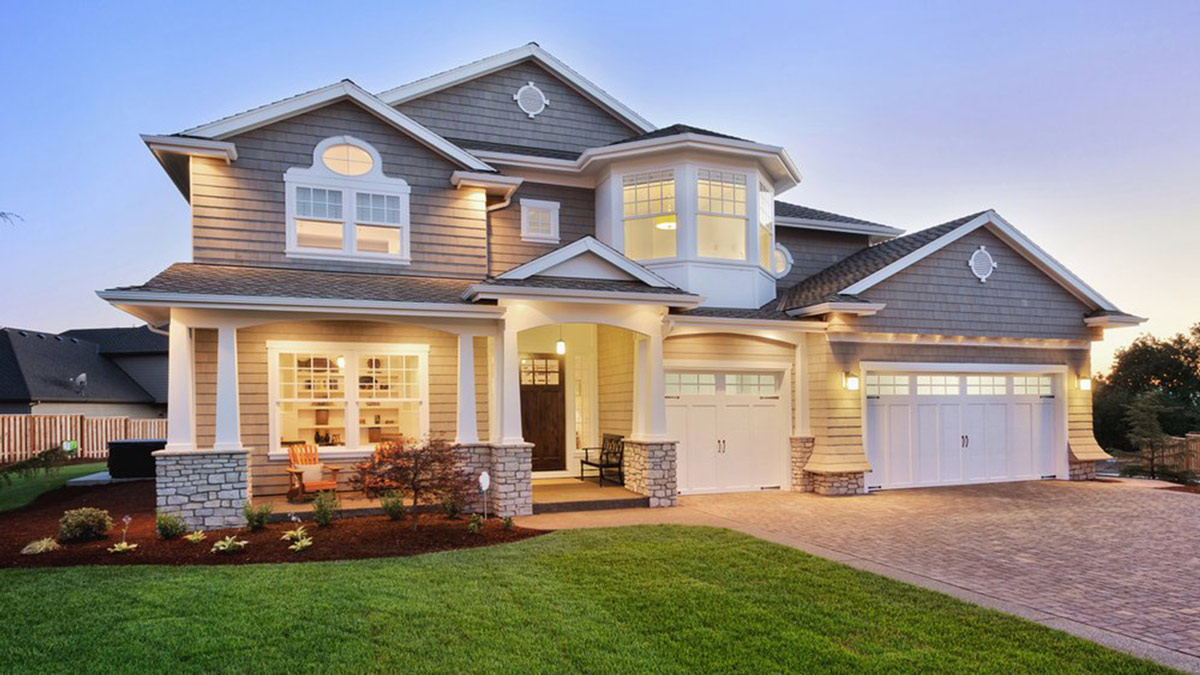 Recently we moved from San Diego to LA. I just googled and found this company. I called to Diamond movers, and they respond very professionally, quickly! We were happy to use their services, Kirill, Slava and Tom were very friendly, and gently carried all our stuff, they suggested to wrap all delicate items. They worked really hard. Disassembly and assembly of furniture was so professional. I even couldn’t believe how these guys are talented. Will definitely call them, when we’re gonna move again